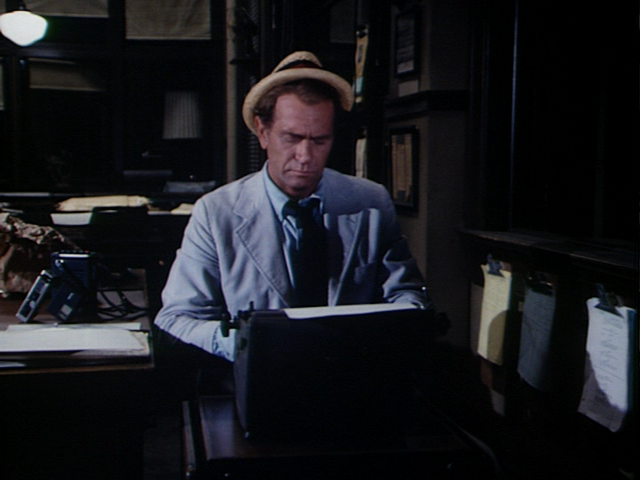 Some years back, in one of those trances that Amazon.com induces, I bought the box set of Kolchak: The Night Stalker DVDs.

It wasn't expensive, and has proved to be a good investment. They sit on the shelf next to other worthy efforts, such as the Aztec Mummy and Coffin Joe flicks, "The Wire," and all the "Avengers" episodes with Diana Rigg.

I watch these things about every other year.

If he takes notes it's on pieces of scrap paper. His reporter's kit includes a portable cassette recorder and an Instamatic, which never fails to produce blurry, useless photos of the Monster du Jour. 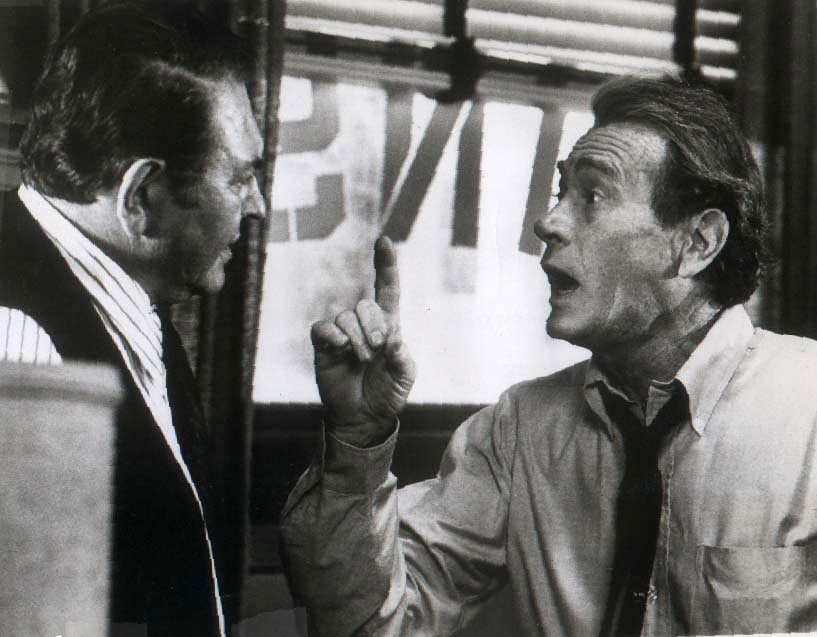 I can sympathize with his editor, Tony Vincenzo. He sends Kolchak to interview a transcendental meditation guru, and instead gets an urban vampire story. Both useful contributions, but hardly interchangeable.

Like "The X-Files," much of the series is shot in the dark — probably because the budget for convincing monster makeup was tight.

It's all very silly, and very much a product of its time (1974-5). There are go-go dancers and hippies. Wide lapels. Kolchak calls fellow reporter Ron Updyke "Uptight." 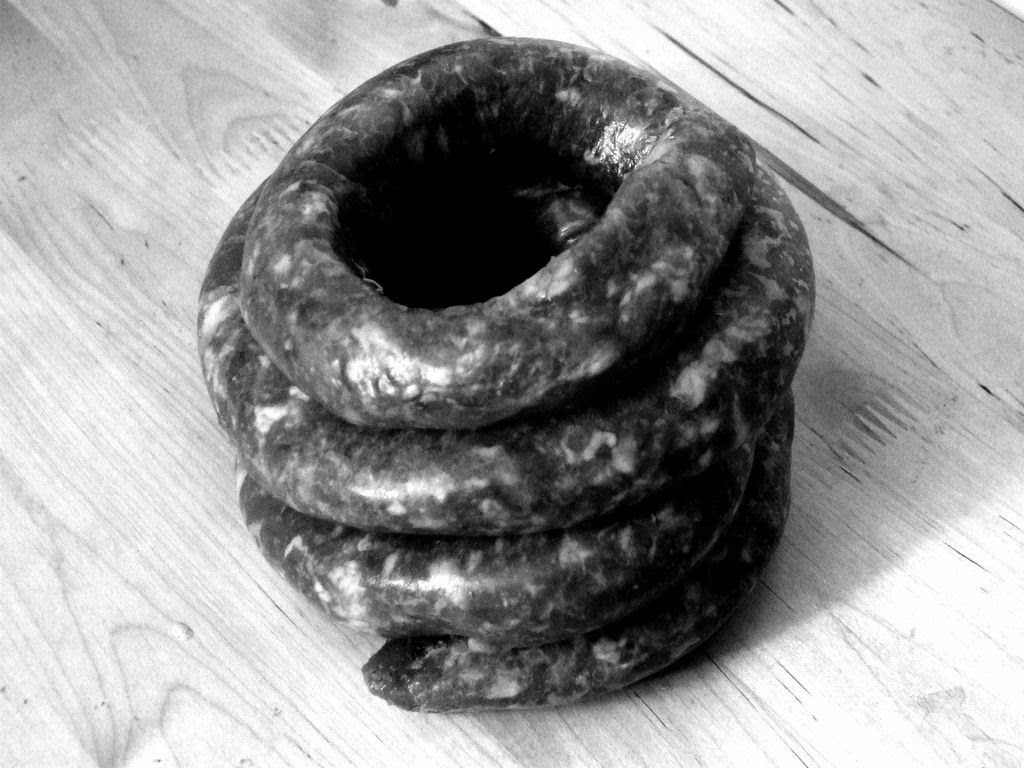 And a favorite of my grandmothers. She and I would watch together.