Peeling Out — The Gnarly Side of Diana Rigg 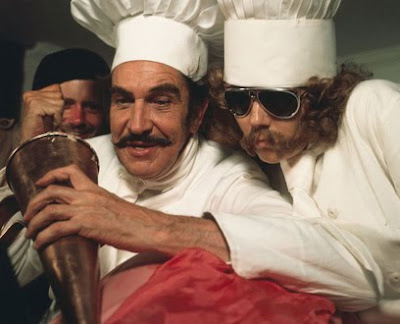 "Theater of Blood" (1973) is a very amusing little flick about an dreadful ham actor, Edward Lionheart (Vincent Price) who, after he is denied an award by a critics' organization, fakes his suicide and plans his revenge.

His daughter Edwina, played by Diana Rigg, assists in the killings (adapted from Shakespeare).

See, Edward only does Shakespeare, and does it rather badly (or so the critics believe).

So one of them gets drowned in a butt of malmsey (Richard III). And so on.

This would be a fun film for an AP English class.

Anyway, it's fun for "Avengers" fans to see Rigg camping it up as a villain.

Comes as a two-fer with another Price-less piece of cheese, "Madhouse." Price plays Peter Toombs, aka "Dr. Death," a horror actor returning to work after years spent in a loony bin. Peter Cushing and the immortal Robert Quarry ("Count Yorga, Vampire") co-star.

Three coils for the set. 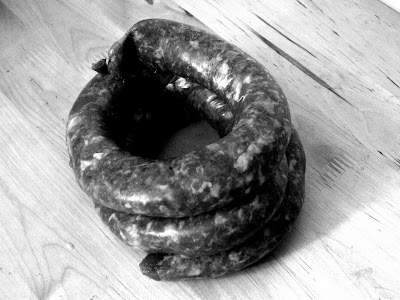