Dragnet '67 — The Triumph of the Square 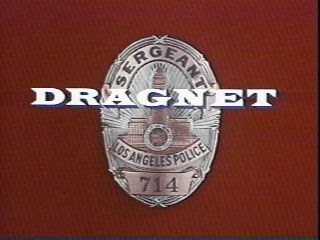 I grabbed some spaghetti westerns, some Italian mob flicks — and a box set of "Dragnet 1967."

The first episode, about LSD, was a real historical artifact. Sgt. Friday and Officer Gannon couldn't arrest this kid "Blue Boy" because LSD wasn't illegal — yet.

So when they found him with his face painted half blue, half yellow, with his head in an anthill, all they could do was take him home to his unappreciative parents.

Some months later they get some action from the legislature, and they go after Blue Boy. Alas, he's gone on The Last Trip.

SEE! Jack Webb's curious gait, in which he walks without moving his UPPER BODY! 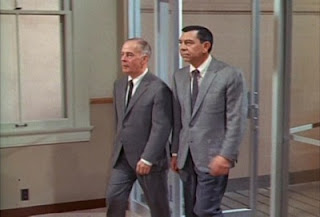 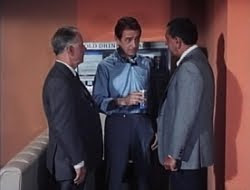 GASP! At the tripster with his head stuck — in an ACTUAL ANTHILL! 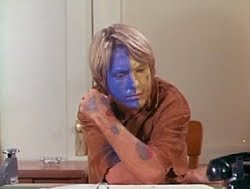 WONDER! At Sgt. Friday wearing the same grey jacket for weeks on end — even to a NEO-NAZI'S SECRET LAIR! 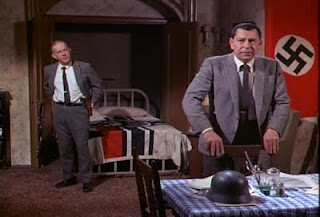 This is tremendous stuff. Robbers who only hold up candy stores, a rich lady who tries to defraud the insurance company when her "imperial jade" is stolen, criminals in sports jackets. 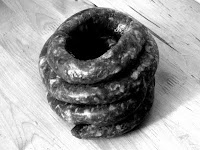 Posted by Patrick at 1:16 PM No comments:

Cigars Must Go. Keep Saying That.

I love cigars — the way they smell and taste. I like the way they line up in a humidor. I appreciate their value in deterring the insect world.

I'm not a cigar nut, but I don't buy them at the Rite-Aid either.

But over the last decade or so I have developed a 5-10 per day habit, and it's got to stop. It's expensive, unhealthy and disgusting.

Expensive? I spend about $200/month on cigars. That's more than I spend on food.

Unhealthy? My cholesterol's a tad high. The doc put me on a statin, "seeing as how you smoke all those cigars." And I hate this medicine. It makes me very logy.

Disgusting? Exhibit A: My teeth.

Exhibit B: Guy told me he was somewhere and smelled cigar, but didn't see anyone. Then he spotted my car, locked with the windows up.

So here's the plan. No cold turkey like last time. I almost went insane.

Phase One — Get 5-10 per day down to 5-10 per week. Which is still a lot. Clean the car out, and stop smoking in it. This will make cutting down even easier as summer winds down. Who wants to stand outside in the snow for 45 minutes smoking a cigar?

Phase Two — Get it down further, to 5-10 per month. In effect, relaxing once a week with a smoke.

Very ambitious, but realistic. Now excuse me — I'm going to smoke a cigar and think about when to implement this fine plan.

The problem with The She Creature (1956) is the creature, frankly.

Look at the dark-haired girl who is being regressed by the evil Dr. Lombardi, back to the primeval ooze. 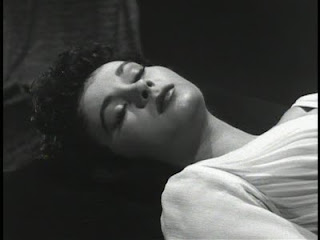 Now look at the She Creature, which is the eighty bazillion year old version of the same girl. 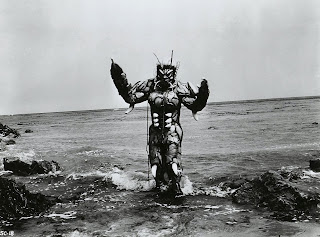 And now look at them together, and tell me something good about evolution. 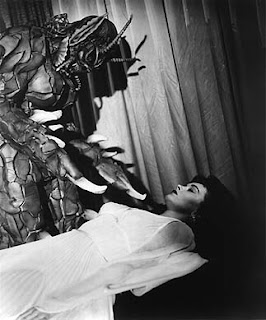 So there's this tycoon and he has a daughter who has dumped her drunk fiance and is making a play for the serious Dr. Erickson, played in earnest Eraserhead style by Lance Fuller. Meanwhile Dr. Lombardi (Chester Morris) is regressing the crap out of the beautiful Andrea (Marla English) and causing the She Creature to come out of the ocean and kill people who have nothing to do with anything.

Most of this movie has nothing to do with anything, but it doesn't matter, because once the She Creature gets moving and the body count mounts the flick moves right along.

Idiotic. Mildly amusing. On a two-fer DVD with The Day the World Ended. Two coils. 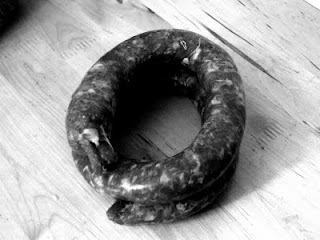 Posted by Patrick at 7:21 AM No comments:

When the Weather's Hot and Sticky... 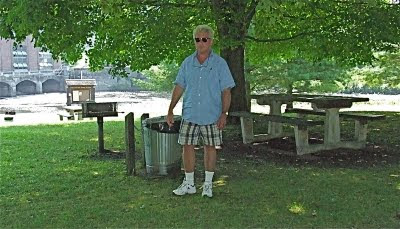 There's more to this doggerel but it's kinda dirty.

Posted by Patrick at 3:29 PM No comments:

Declaration of Independents: How Libertarian Politics Can Fix What's Wrong with America by Nick Gillespie
My rating: 5 of 5 stars

Usually when people talk about "moderates" or a "third way" they are taking a political stance similar to the Democratic party ca. 1976 — which was not all that different from that of the Republican Party ca. 1976.


And when libertarians get going, they often start out strong — the government that governs best governs least — and then flounder on the reefs of legalizing all illegal drugs, or adopting a McGovernish foreign policy. (See Ron Paul.)


These guys, from Reason magazine, are charting a third way that is based not as much on doctrine as on youth and technology.


The gist is that younger voters today approach politics like consumers. And they are jamming the servers with complaints about the slothful, wasteful and dopey government.


What, they ask several times, is so difficult about the concept that we are broke?


With bonus insight into the importance of the Velvet Underground, which should be a clue that this is not the ordinary political book.

View all my reviews

Posted by Patrick at 3:11 PM No comments: 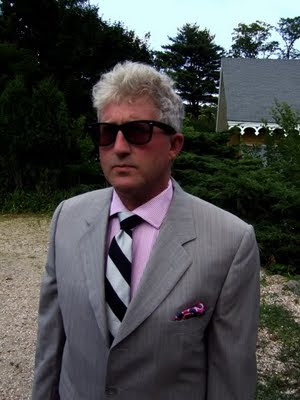 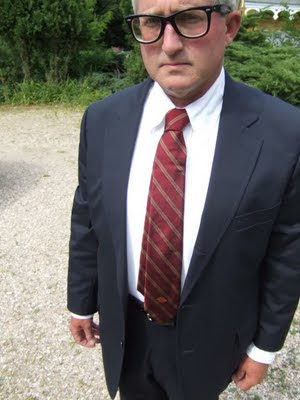 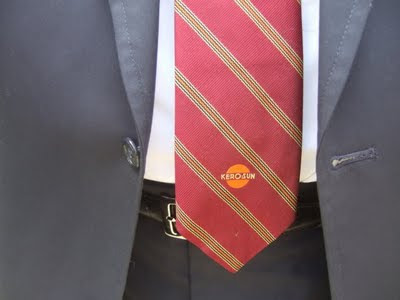 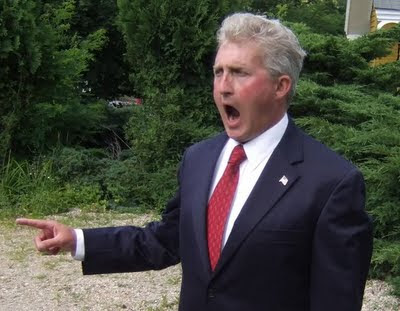