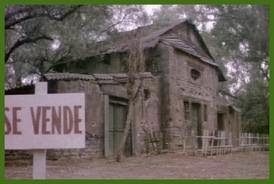 Rene Cardonas III's Vacation of Terror (1989) is the film that answers the question "Should We Go to the Country House We Just Inherited, the One Where the Witch Was Burned in Black and White?"

Uncle Fernando, who eats weird food, inherits a country house from his aunt, and packs the whole gang — twin boys, daughter Gaby, pregnant wife, and niece Paulina — into the car to go check it out. It's pretty much a ruin, but the kids like it.

But darn the luck — Gaby falls into the well where the evil witch's doll was stashed 100 years earlier.

See, the flick begins with a black and white flashback of some infuriated yokels burning a witch. And instead of burning all her stuff while they're at it, they stick it all in a well, which as you might guess is just asking for trouble. 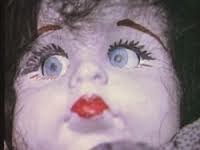 You'll find this lax attitude toward destroying evil in these decadent, post-modern times. They got Anthony Weiner, all right, but did they go after his creator, Sen. Chuck Schumer (D-N.Y.)? Nooo.

So the doll starts rolling her eyes and things start going awry – snakes in the fridge, miscarriages, you name it.

Meanwhile Julio, Paulina's boyfriend, comes down in his old pickup. He has cleverly tied to the mirror another relic of the witch burning, a hunk of crystal that glows in the presence of evil, and of course they don't get wise to the usefulness of the gizmo until it's almost too late.

Directed by Rene Cardona III, the grandson of the immortal Rene Cardona (Doctor of Doom, The Wrestling Women vs. The Aztec Mummy), and lacking in the latter's sense of the absurd. I wonder if the opening flashback is an outtake from one of Grandpa's flicks.

We're talking flying crockery as part of a larger pattern of poltergeistitation. Acid-washed jeans on Julio, which makes this a true horror film. Big 80s hair on Paulina. Strongly implied miscarriage. Ham on a plate. Exceptional screaming. Bad driving. No nekkidity (automatic one coil deduction), and a 3.7 (of a possible 5) on the fast-forward button.

Not enough terror, in other words, and no compensating gratuitous nudity. In Spanish with subtitles. One coil. 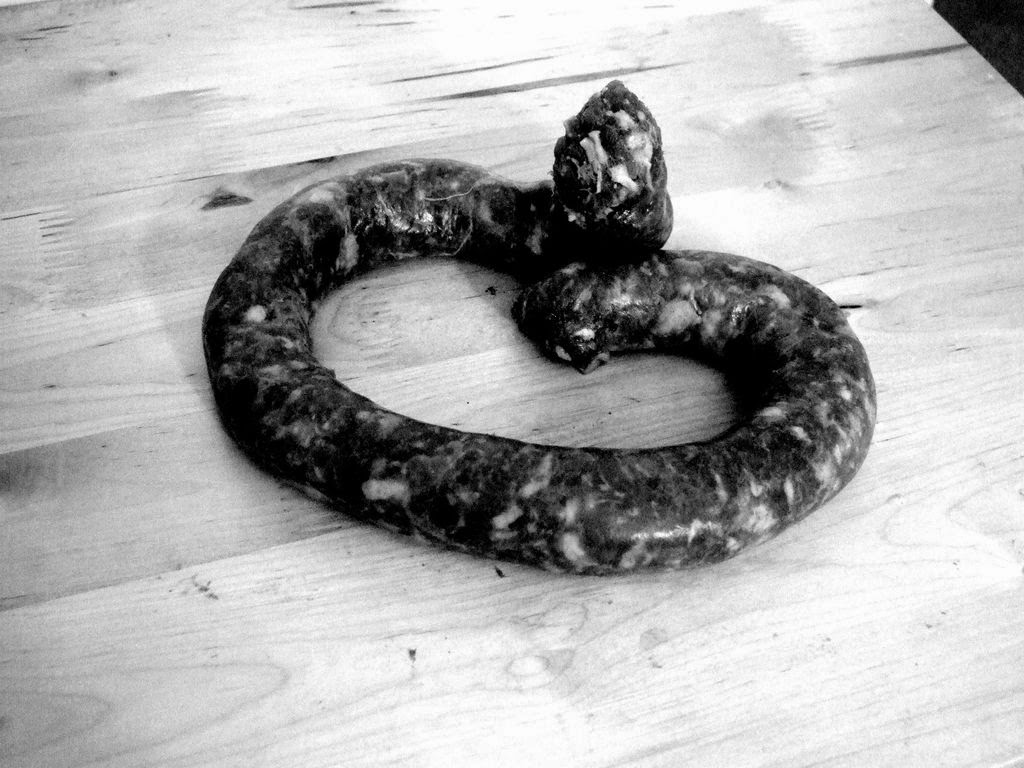 Posted by Patrick at 9:57 AM No comments:

How to be organized

Organization is very important. Without organization, you will be disorganized. And if you are disorganized, no one will pay any attention to you and workmen will be working on the bathroom and everybody will be yelling and the goddamn phone won't stop ringing and you bounce a check to the grocery store and forget to pay the car insurance and...

Have a well-organized work space. In this example, everything is piled up in order of importance, with the most important things on the bottom. This practice ensures annoying important things will not disrupt the work day. 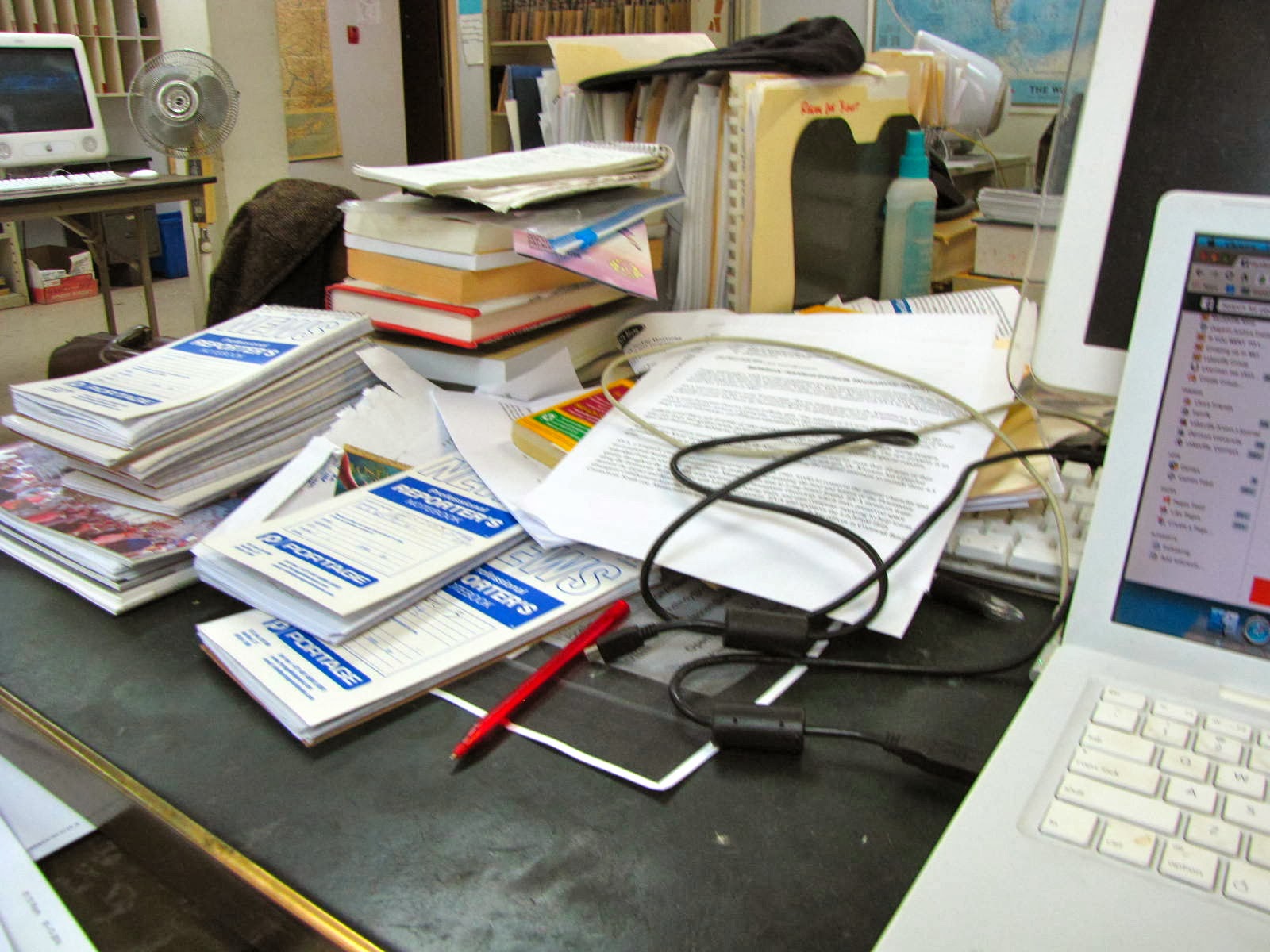 Step Two:  Keep important reference materials handy. You never know when a zombie carrying an invasive plant may interrupt your fishing and require a stern talking-to. 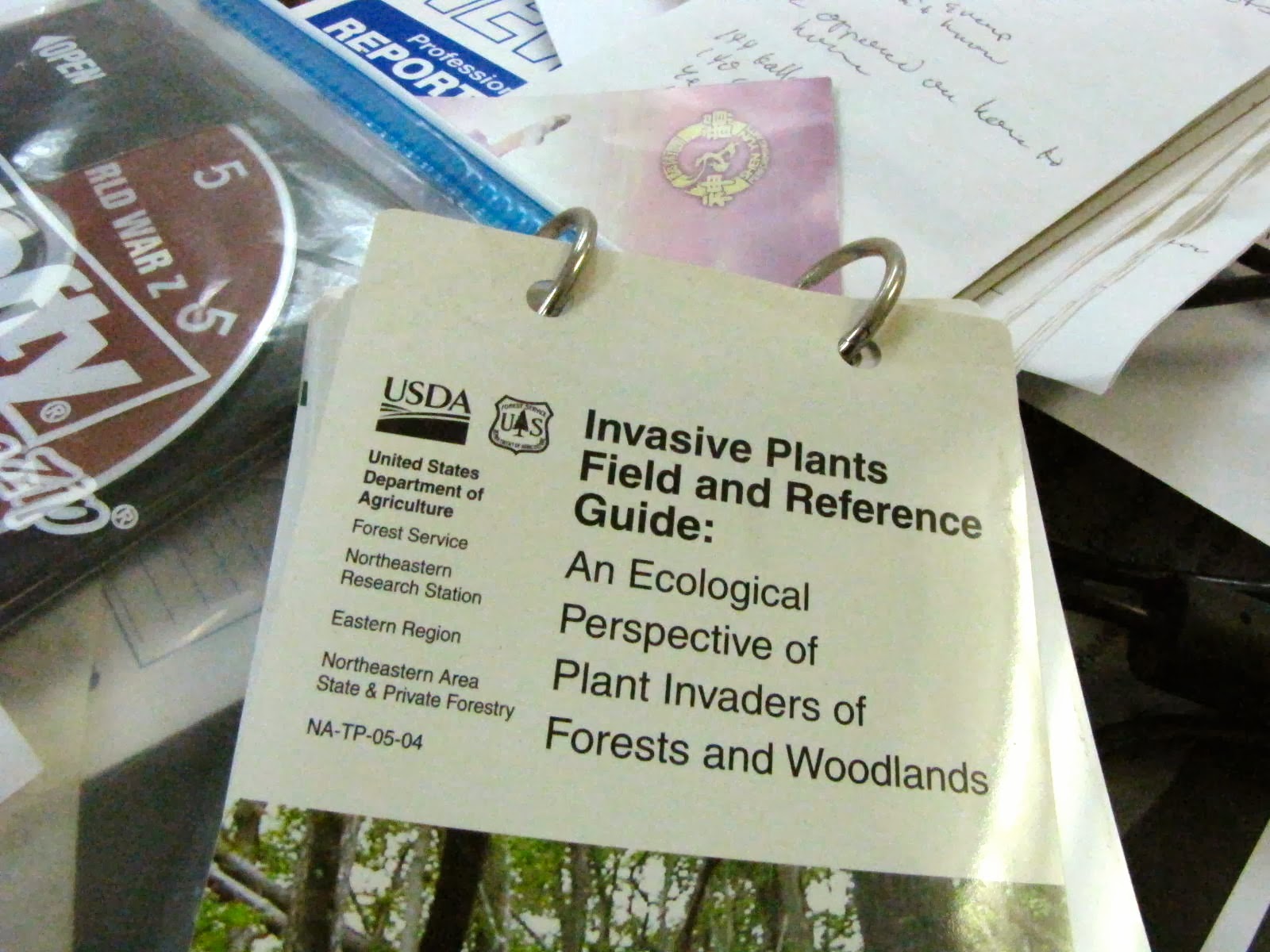 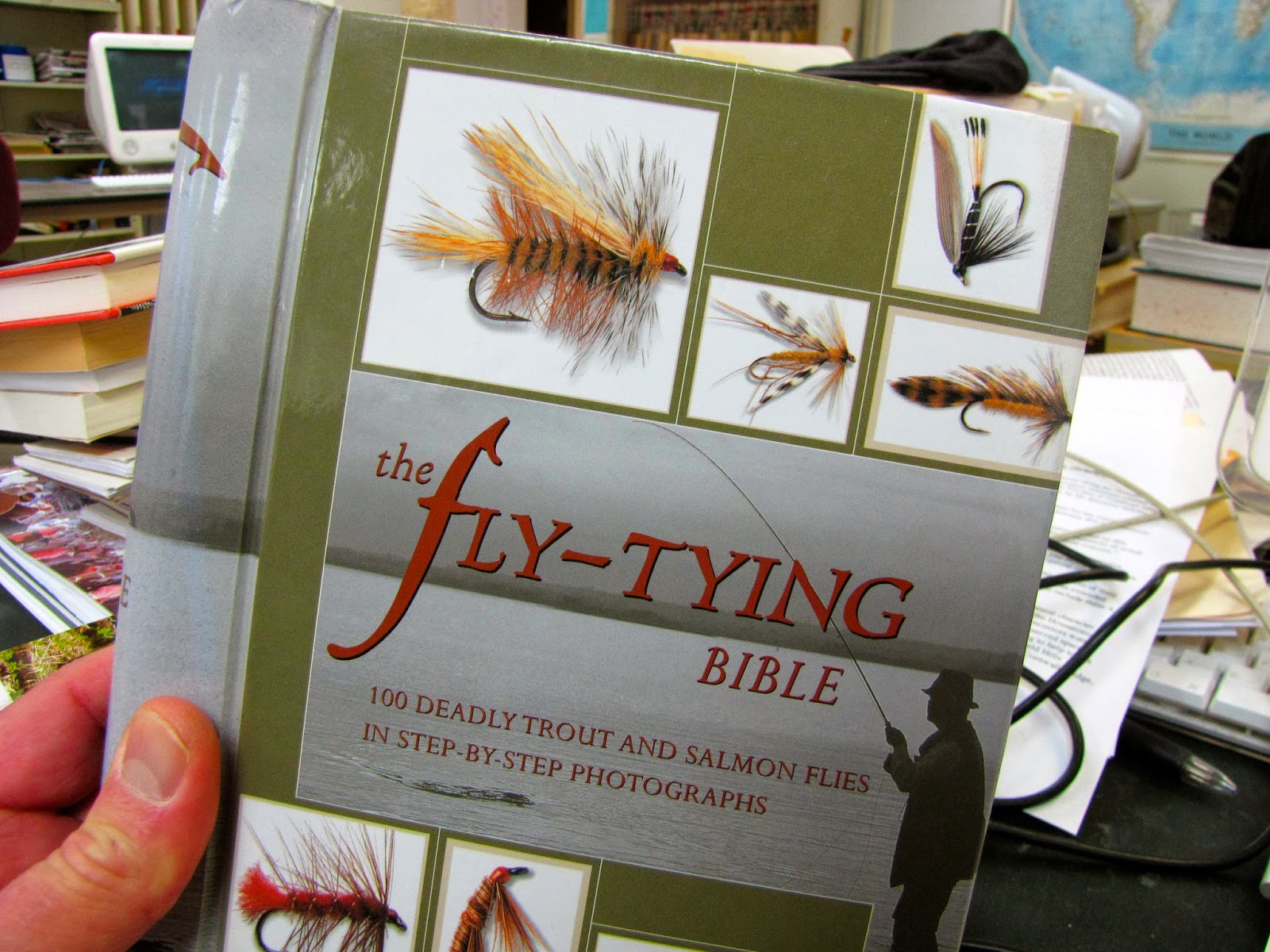 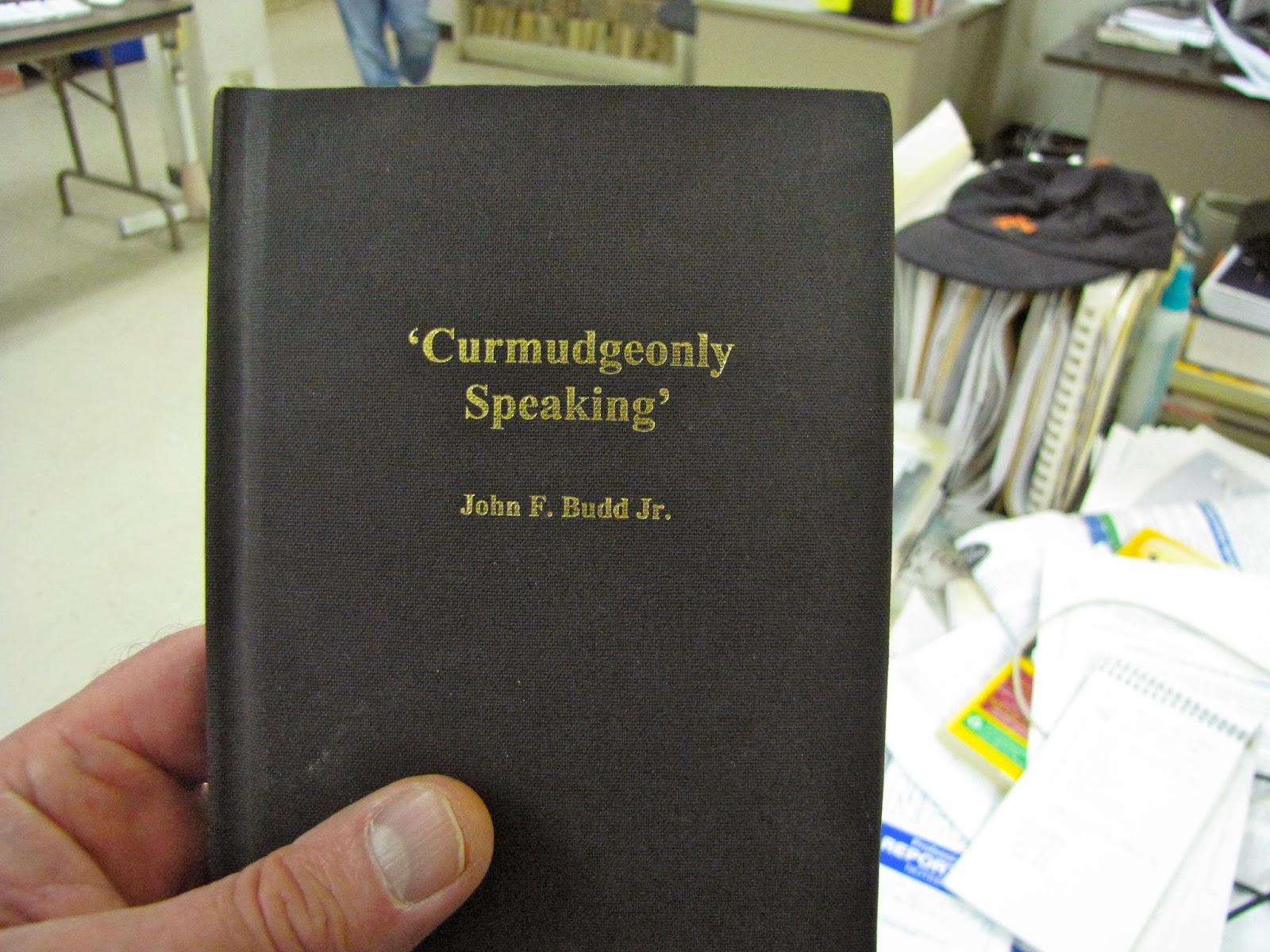 Step Three: Follow the Soviets! The USSR was organized like a mamma-tamma. This book spells it all out. It is also very handy if you need to take a power nap. 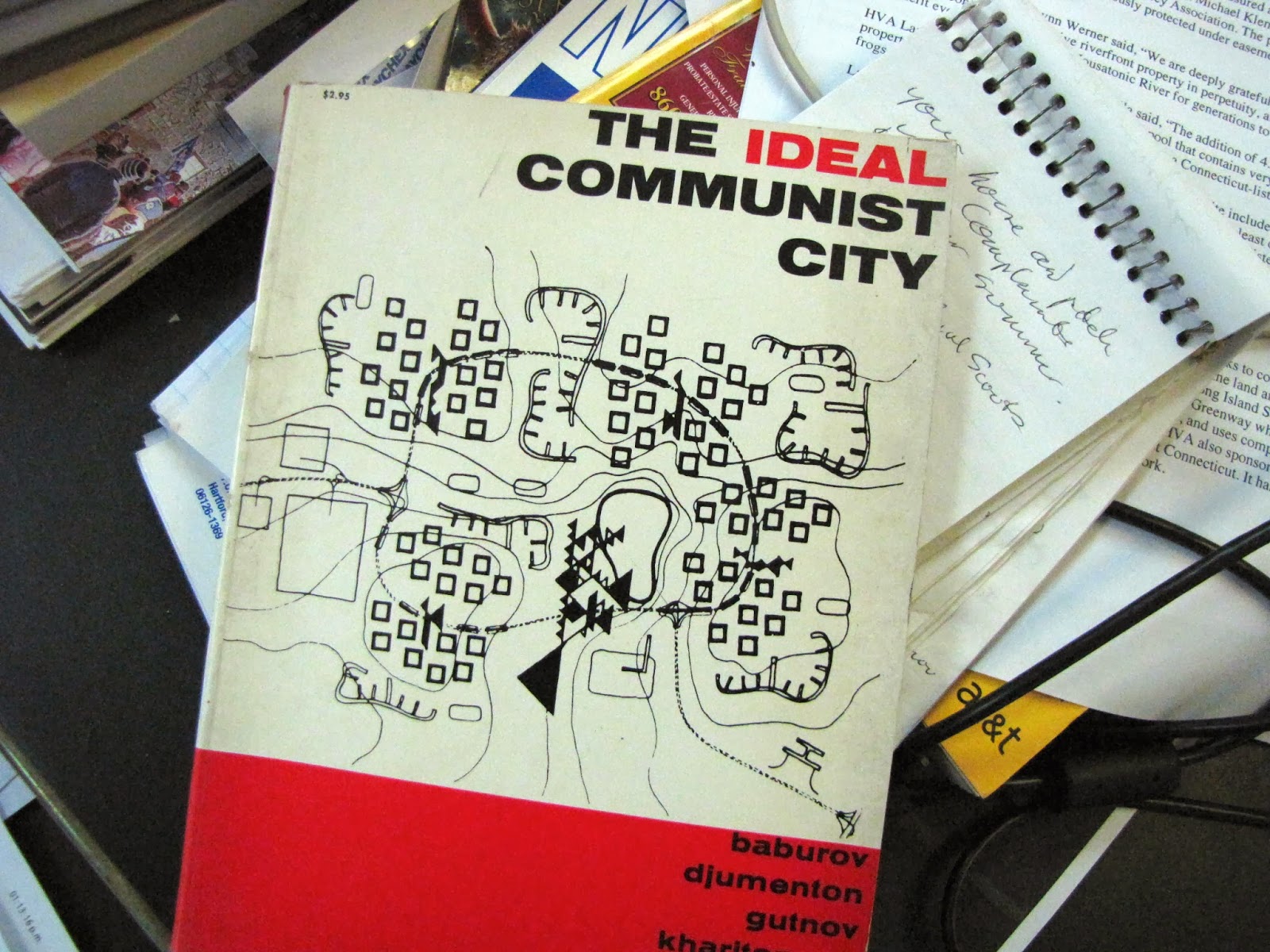 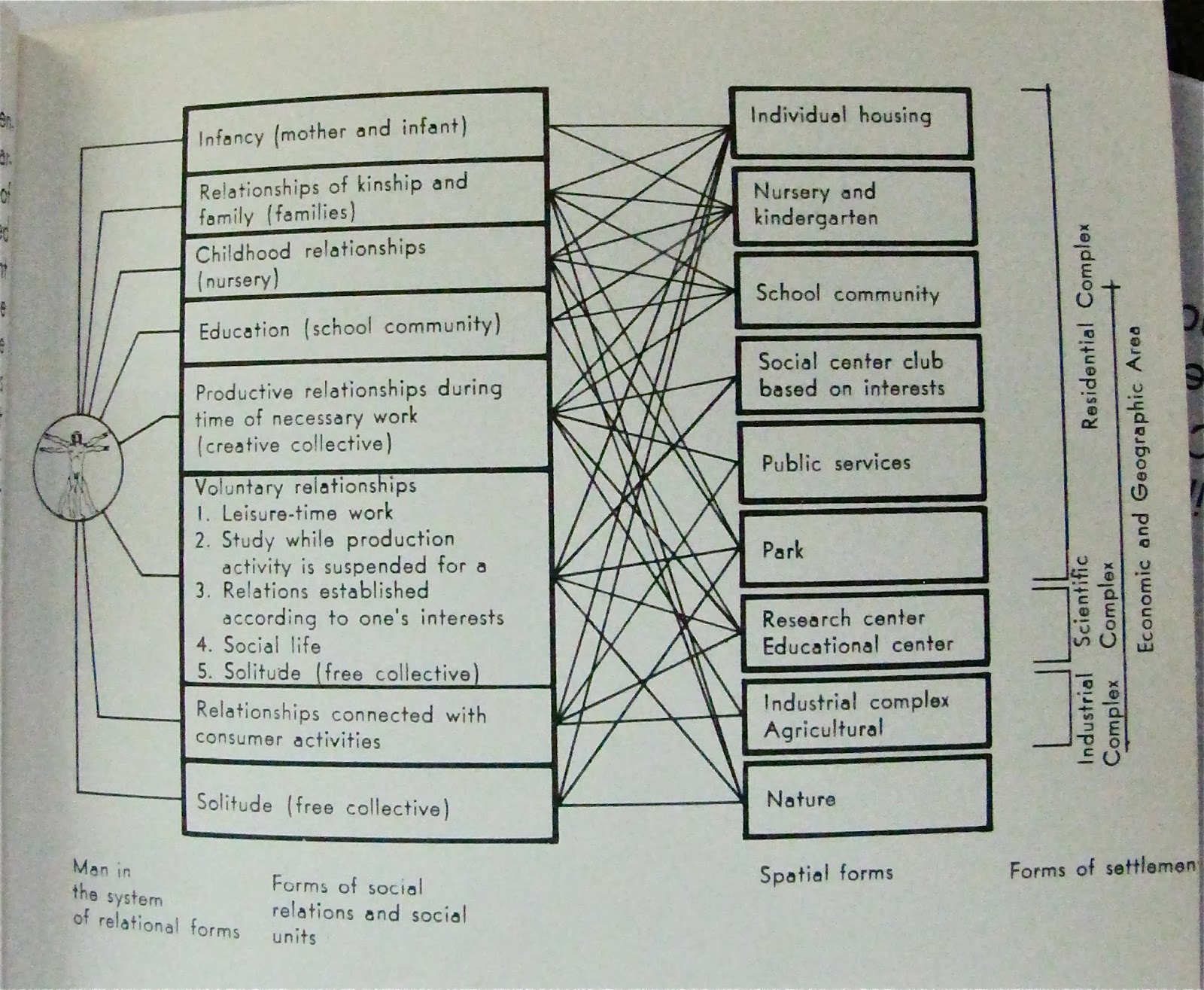 Step Four: Outta Sight, Outta Mind.  Take everything you don't want to think about, put it in a cardboard box, and shove it under your desk. 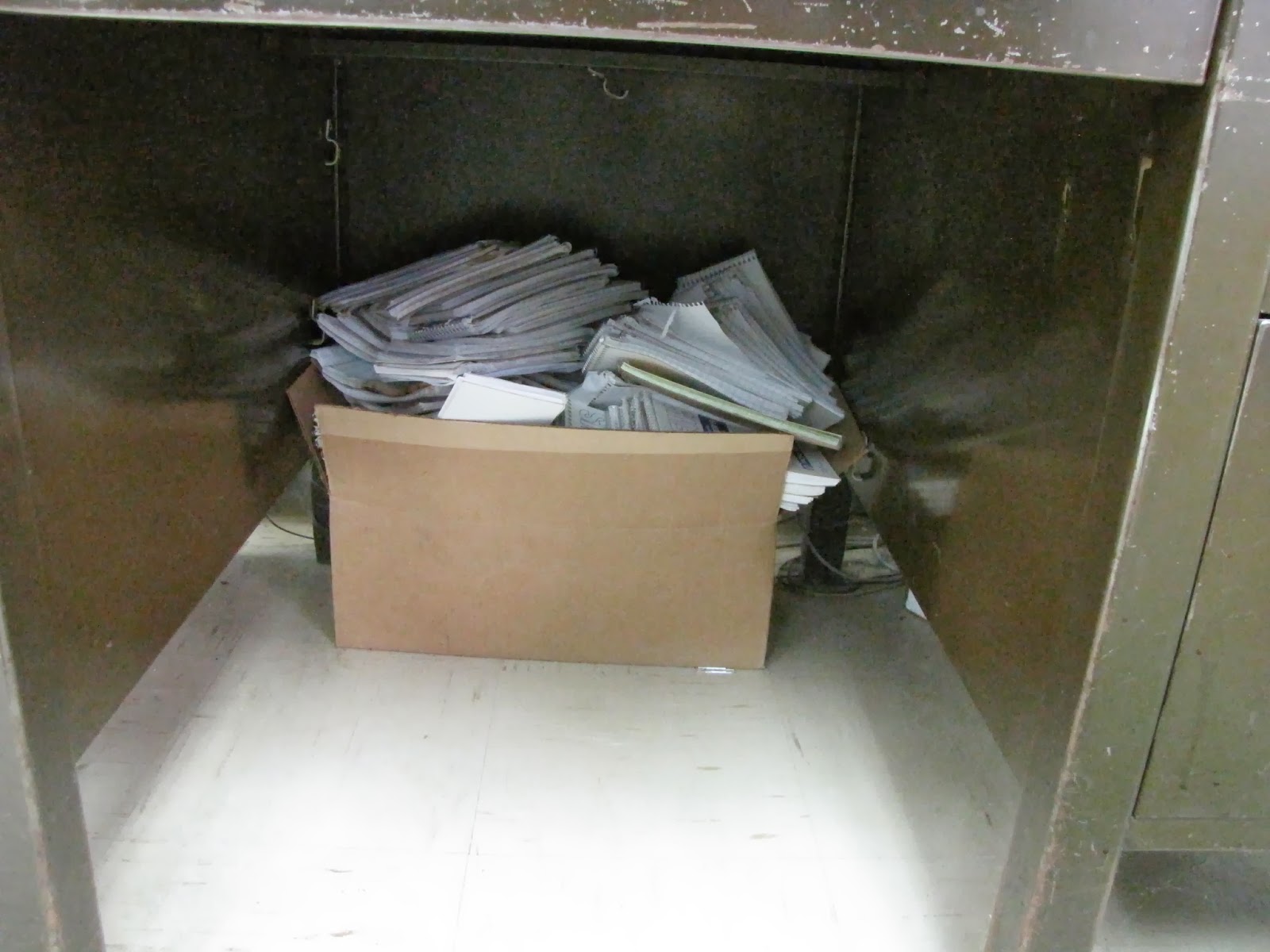 Just follow these simple guidelines and you too will be organized!

Posted by Patrick at 2:21 PM No comments:

That idea that I could run the playoff table and wind up above .500? Skip that. With one push and three losses last week, I can't even spell .500.

Seattle -3 vs. SF — I think Seahawks defense is much better than people think, and they are very tough in their own park.
Posted by Patrick at 8:01 AM No comments:

Split last week, by razor-thin margins in Green Bay and Indy. So the dream of a .500 season is dead. Entering this eight games behind (-$800).

Which won't stop me from picking the next batch of games:

NO +8 at Sea: Big spread for this, despite Saints last miserable game at Seattle.

Ind + 7.5 at NE: Sorry but Pats are terrible point spread team, take points and hang on

Car even vs. SF: At evens take home team

Posted by Patrick at 7:55 AM No comments:

So let's see — there are four playoff games this week, then four next week, that's eight. Two conference championships, that's 10. And the Super Duper, that's 11.

So if I run the table on the playoffs and pick the Super Duper then I come out one game over .500 for the season.

Piece of cake. Let's get started:

Indy -2.5 vs. KC: Chiefs went 9-0 to start, then beat only Redskins and Raiders afterwards. Colts beat Seattle, SF and Denver.

NO + 2.5 at Phila.: Saints have had terrible road games and Philly has hot hand. Nonetheless, playoffs are a different animal. I think Saints rise to challenge and pull off upset.

SD +7 at Cin: I think Bengals probably win this, but Chargers are loose and happy and just glad to be there. Big spread demands take underdog.

Why am I writing this in pidgin English?

Posted by Patrick at 9:09 AM No comments: