Vehicle belonging to a progressive friend:

Vehicle belonging to libertarian (me): 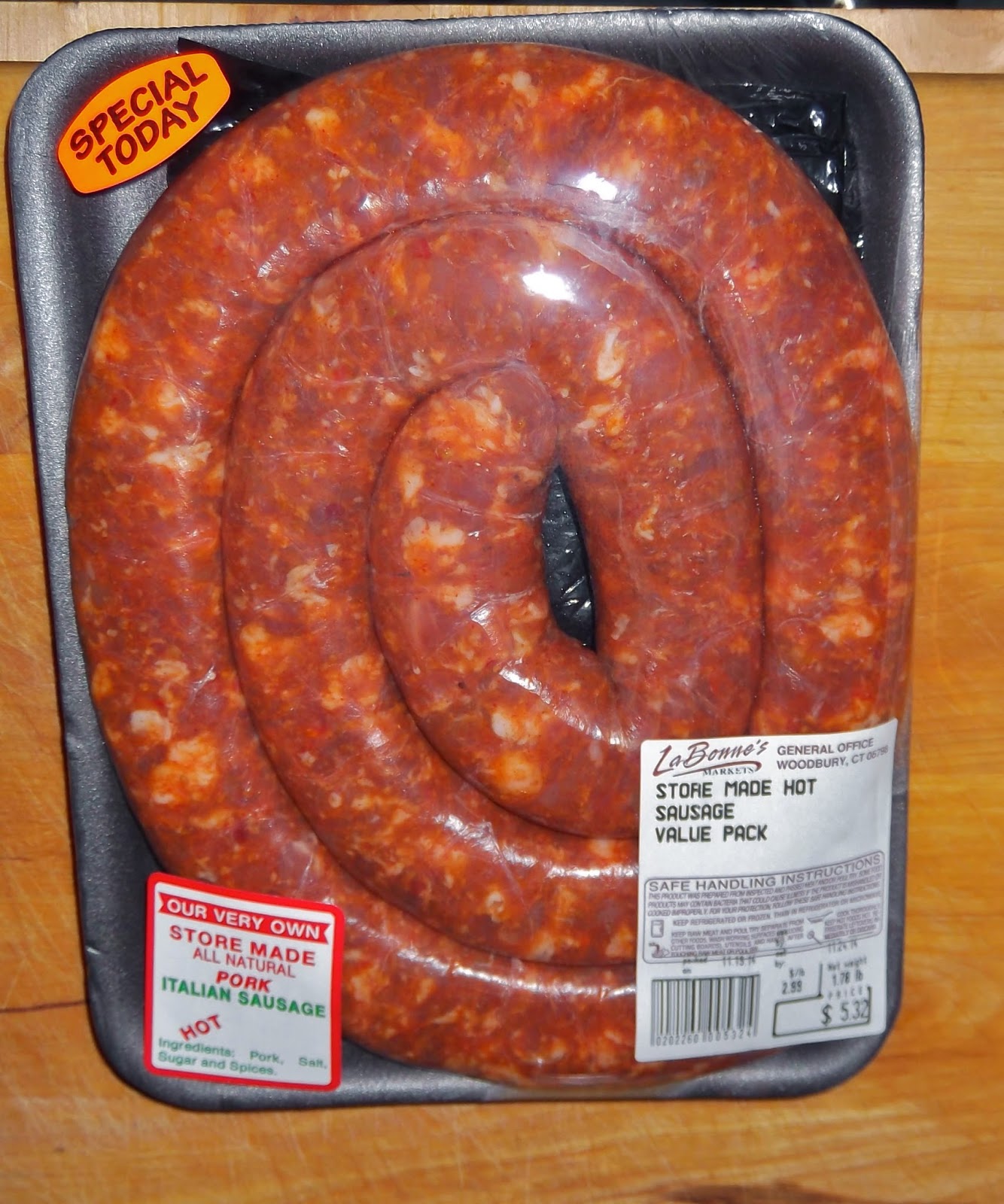 Posted by Patrick at 2:03 PM No comments:

As I grow older I realize how much I despise winter.

The short, grey days, when the sun comes up around 10 in the morning and disappears after lunch.

The spitting rain freezing on top of the dirty snow.

The plastic on the windows, for the ever-popular glaucoma effect.

I needed something to fill the void between lined trenchcoat and waxed cotton coat, and basic large hunting shirt, so I took a shot at one of these

It arrived the other day, and I deployed it this morning (24 degrees F and windy). 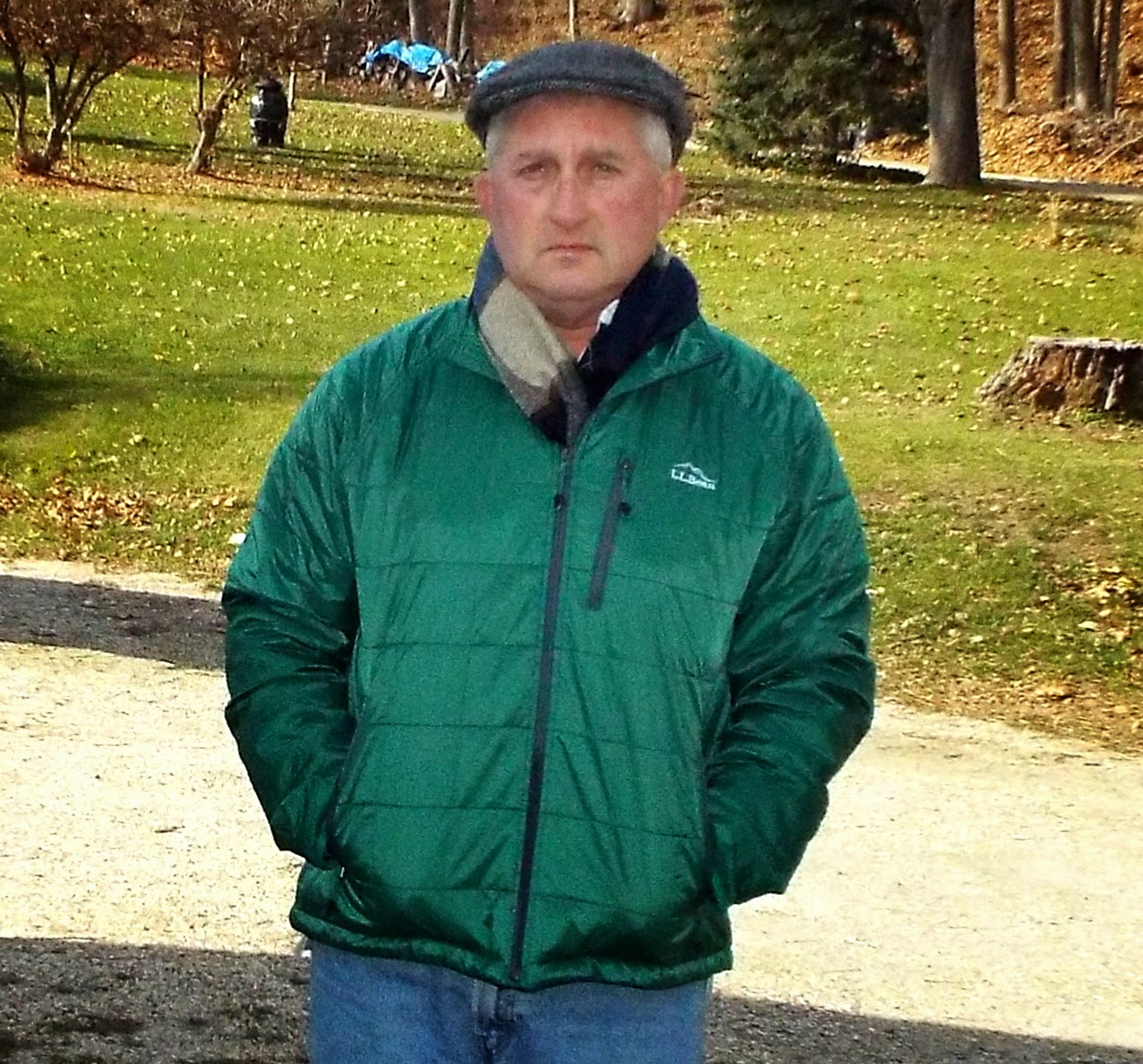 It is amazingly warm, especially for the weight. I initially thought it was a joke. My Drizzler windbreaker weighs more.

Trundling around the grocery store, which is not a warm place, I had to open it up to avoid overheating.

I bought an XL. I am 5'9" and about 180 at the moment. It fits fine. The sleeves are a little long, which for a winter jacket is no hardship.

The pockets are all on the outside.

The front is a zipper, no backup snaps or Velcro.

I am wearing it here with a thick Rugby shirt underneath, and a scarf.

I wouldn't try to fool with this and a suit or sport coat at the same time. Wrong type of garment.

Thumbs up. Four coils. Whatever. 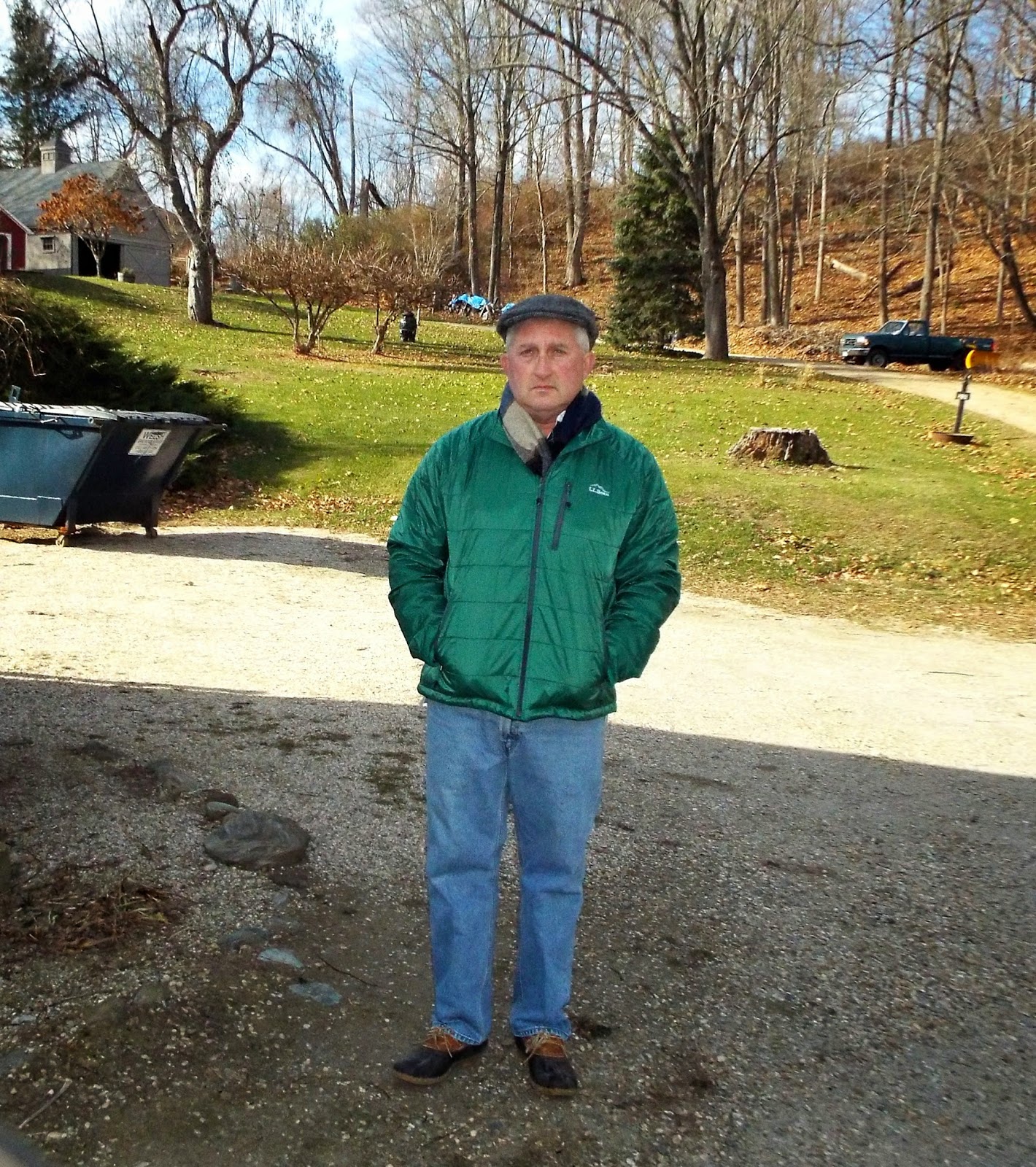 The Genius of Thom Christopher; or How to Be Bald and Evil While Wearing a Ladies' Turban

And while number one has a certain flair in the evil wizard with the face tats; and number two has the unforgettable Monique Gabrielle in two roles that both require extensive breastal exposure, plus John La Zar (as the sorcerer) using up all his little riffs that got cut from "Beyond the Valley of the Dolls"...

Because of Thom Christopher as the evil wizard Troxartes.

Thom's got damn good teeth, and they really get a workout in "Deathstalker III." Rarely has so much scenery been chewed by one actor.

He gives us demonic "I shall rule the world while clad in a fleece blanket from Target" laughter. He sashays through what the discerning critics of Mystery Science Theater rightly called the worst swordfight in cinema history. (The longest, too, according to Joe Bob Briggs' post-screening assessment for The Movie Channel.)

But most of all, Thom's Troxartes channels Gloria Swanson. 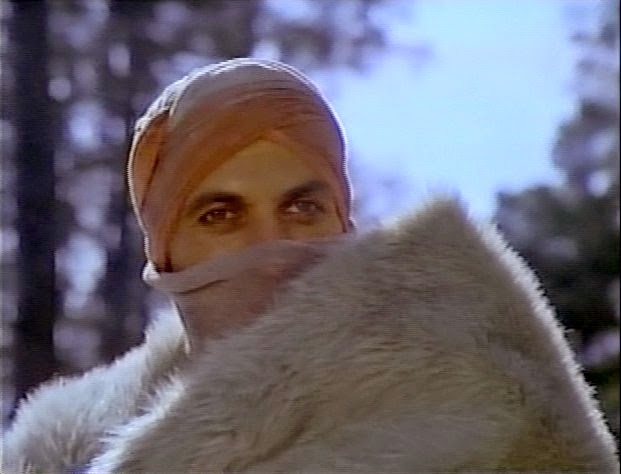 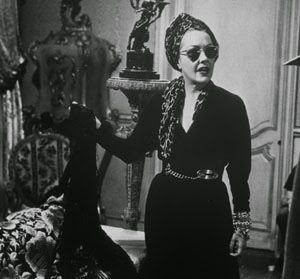 Now is that eerie or what?

The costume department was on the ball in this flick. The head henchman does his thing wearing a helmet clearly inspired by the cover of Cher's 1978 album "Take Me Home." 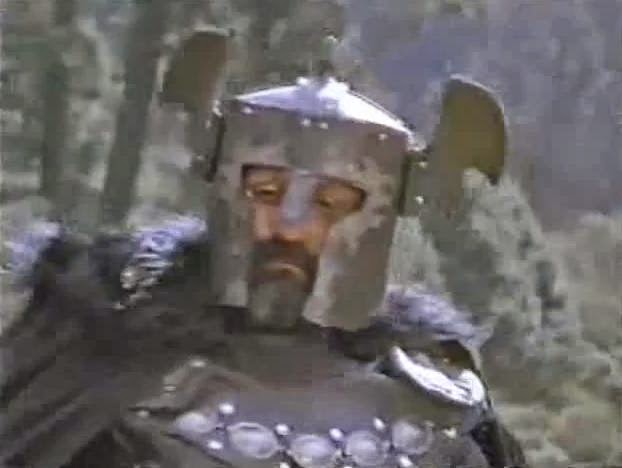 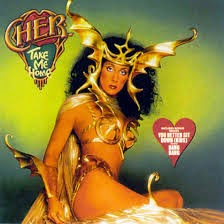 So while John Allen Nelson does not bring the same insouciant charm to the title role as D2's John Terlesky, and Carla Herd does not get nearly as nekkid as Monique, in Thom Christopher's Troxartes we have the stuff of greatness.

Three and a half coils, if I can find them. 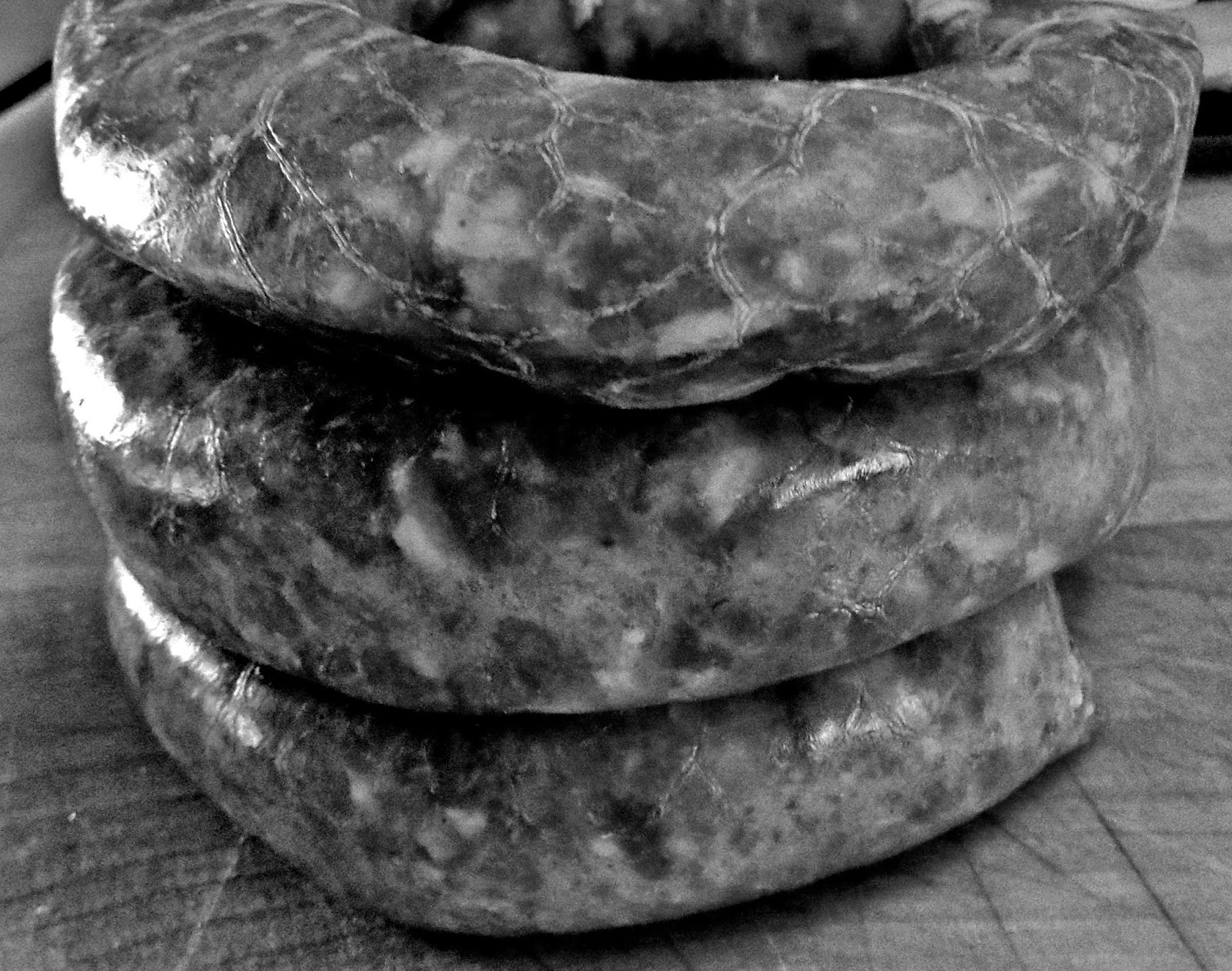 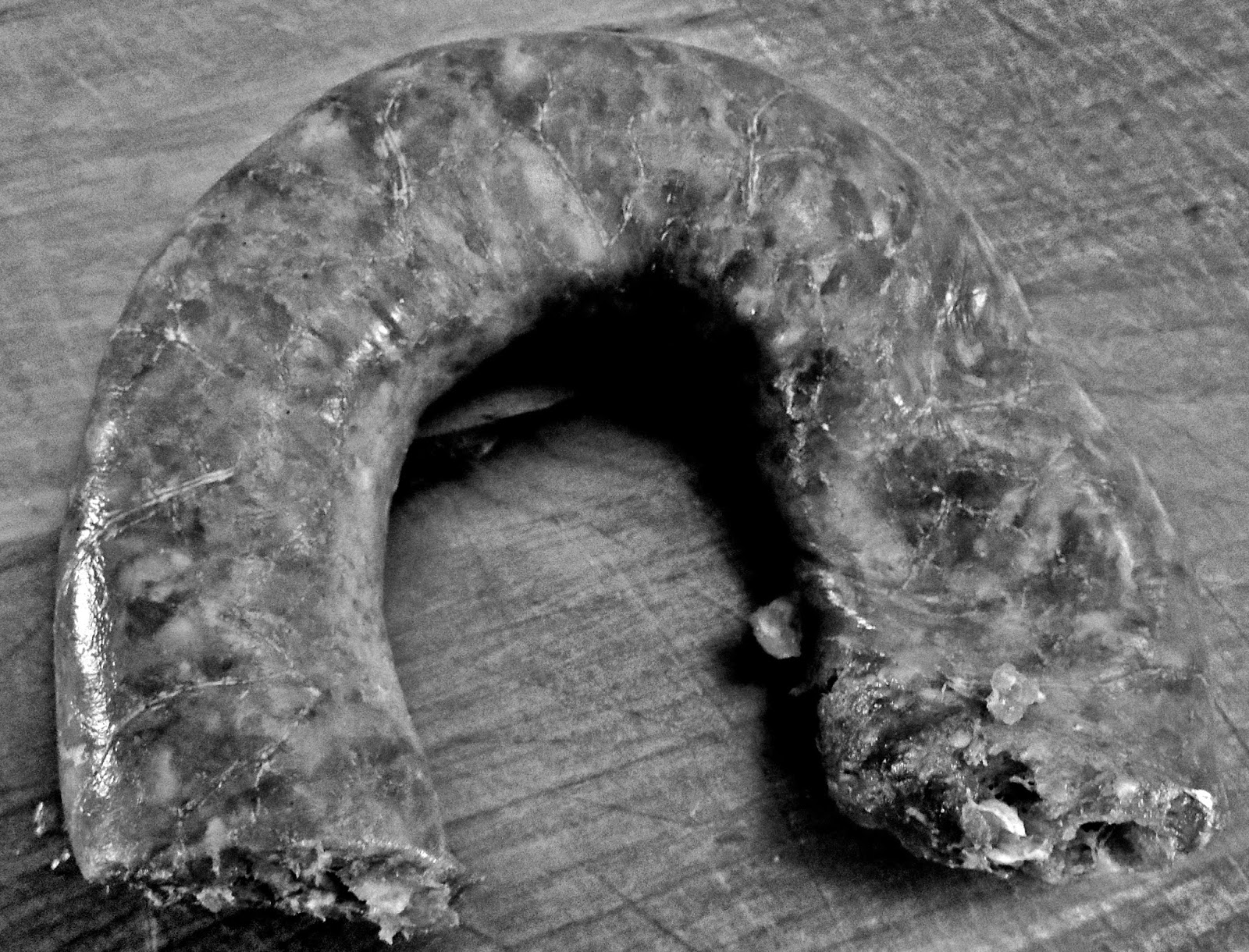 Posted by Patrick at 9:03 PM No comments:

"My Name is Bruce" is an extremely silly comedy horror flick from 2007 starring Bruce Campbell as himself. He is picked by a fan to help combat an Ancient Evil. Very mild hilarity ensues. No nekkidity. Self-referential, in the same sense that taking a picture of yourself making a stupid face and sending it to all your moron "friends" is self-referential. 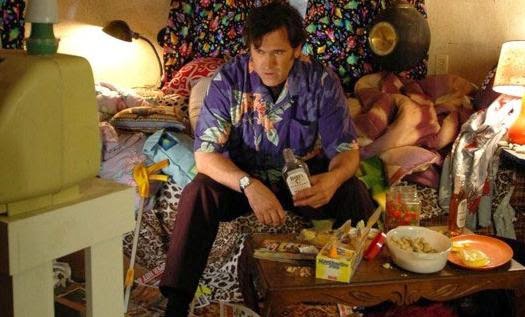 It's a harmless and forgettable way to kill 86 minutes.

Mildly amusing, it gets two coils. 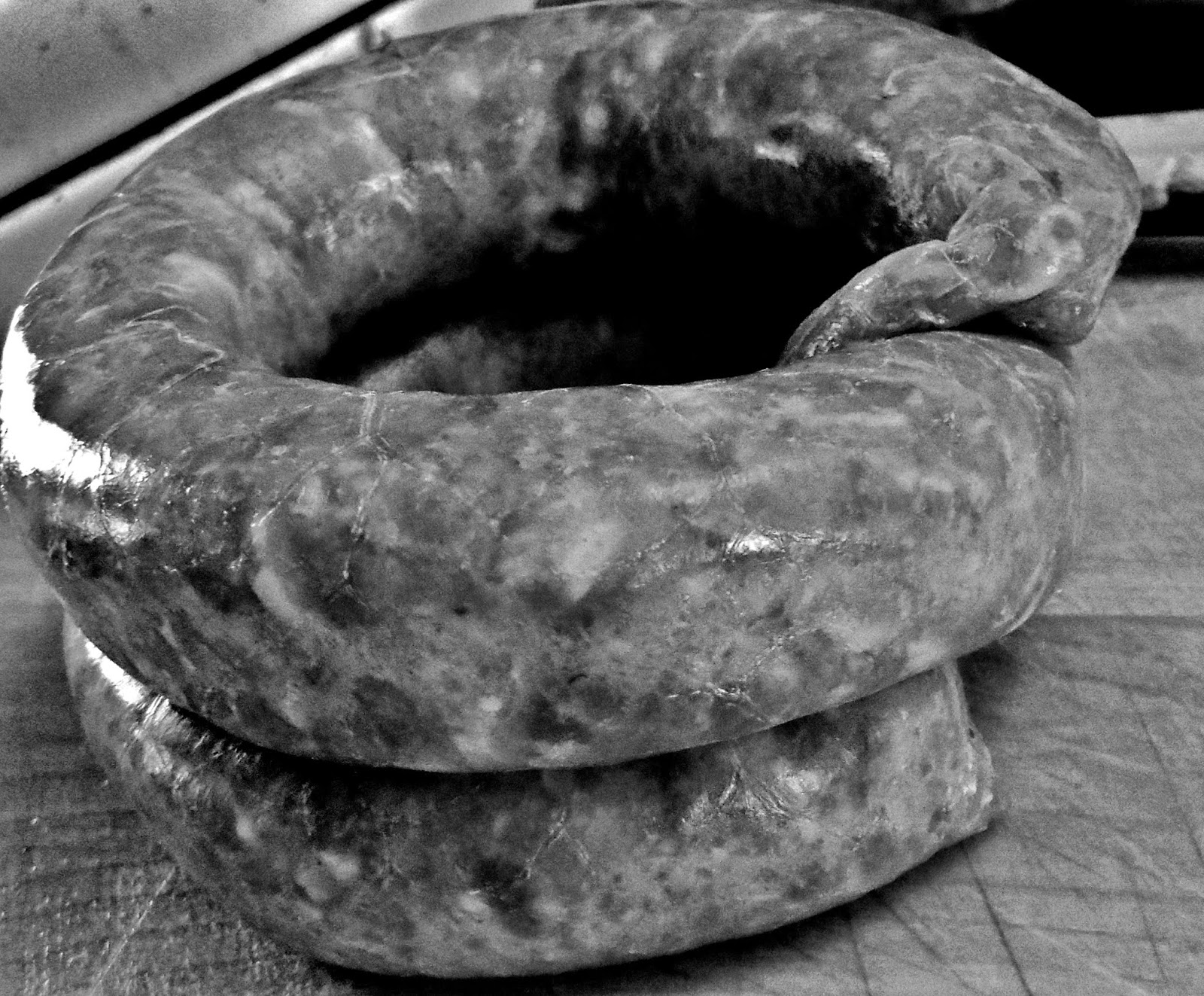